Cool gun safes aren’t ordinary safes you have in your office or home, they are safes that don’t look like safes. They can be furniture or decoration gun safes and the main thing they have to is the WOW factor because you want to impress people around you.

There is a reason why are they called cool gun safes. They aren’t ordinary safes you can find in people’s homes and offices, they are special safes. Special safes often require a lot of work, especially if you are doing it alone, but you don’t have to do that because there are a great gun safe and cabinet ideas on the market as we speak.

There are interesting safes you would never guess that they are anything more than just a piece of furniture and that is what makes them so good. I want to show you the most popular gun safes that aren’t ordinary gun safes in this post because you have to know what the market has to offer you before you make a custom gun safe and spend a fortune.

You can choose between a piece of furniture and a piece of decoration and you can be the only one who knows about your gun safe. That is the great thing about cool gun safes. They are there, but people won’t notice them. Those types of safes can often be more secure than the heavy duty safes because people aren’t aware of their existence. So, let’s take a look at the coolest gun safes on the market.

The first cool gun safe idea I want to share with you is this floating shelf. When it is closed it has a slick and modern design and it can fit in your home and office. It even looks so slim that people wouldn’t suspect it is actually a gun storage. Its design allows you to store up to 2 handguns and magazine on the shelf and it even has a lock. 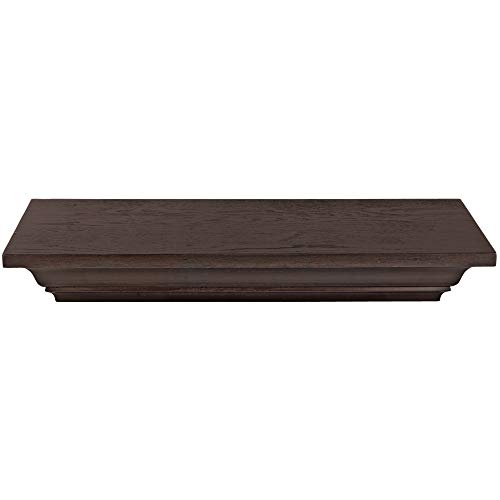 The lock is magnetic which means that there is no trace of it on the shelf so that people can’t notice a strange lock on a shelf. It has a drop-down door with gas spring because it has to open slowly or the guns would probably fall out every time you open it.

One of the most common gun safe ideas is the picture safe, but they are mostly placed behind the picture, not in one. That is why this picture gun safe is so interesting. It is a great picture frame made to last a long time and the best part is that you can choose the motive of the picture among almost 30 motives. 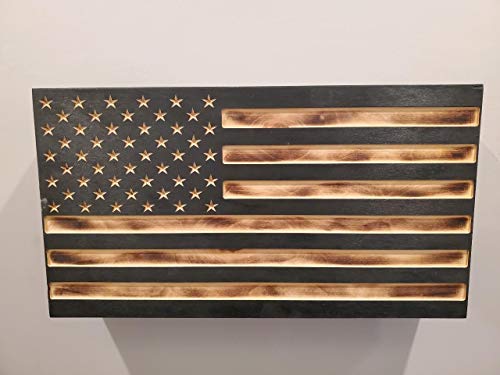 The interior behind the frame is also adjustable. You can choose shelves, foam padding section for the handgun or you can even store a rifle inside, but that depends on the type of the rifle. This picture hangs on the wall so you can assume that it is a big picture and it comes with RFID lock which means you can lock it without any visible lock. It is an even better solution than the magnetic lock.

This is one of the gun cabinet ideas that blew my mind. It is a storage space for one handgun concealed in a box people use to store flags. The interior has a protective layer to prevent damaging the pistol so you don’t have to worry about it. The best part about this gun cabinet idea is that nobody will notice that you have a gun inside a flag box because no one checks the flag box. 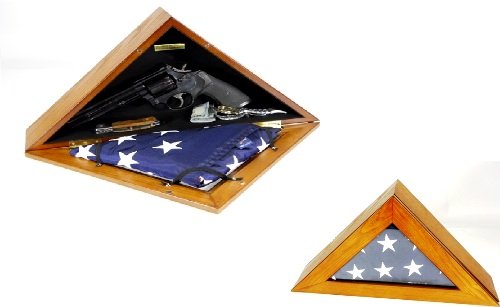 This flag box is a cabinet because it doesn’t have a lock, but you can close it with a small magnet on the door. The most important advantage of this box is not security, but hiding your pistol (or other belongings that can fit) in plain sight.

Another impressive gun cabinet idea is to store a handgun in the desk clock because the wall clocks are already old news. Gun cabinet ideas like these are great because no one would think to look in an ordinary desk clock because it is just a clock. You can store it on the fireplace or on the shelf and no one will notice that something is strange. 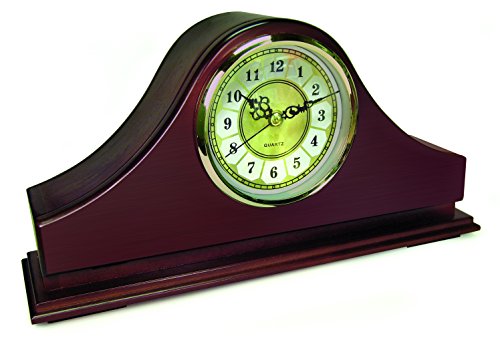 The only problem with those gun safe ideas that most of them can store up to one handgun and this clock is like that. It has a very small storage space so you have to be sure that your type of handgun can fit inside before you buy the clock. It is a gun cabinet because it doesn’t have a lock but it has a latch that keeps the clock closed. 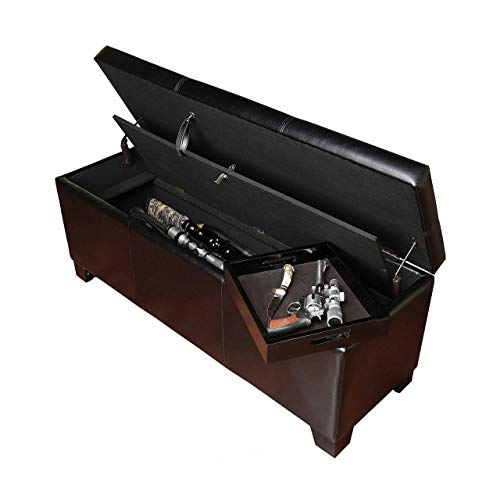 If you aren't familiar with the gun safes on the market and you aren't sure which of the gun safe models is the best choice for you, I recommend you to read my Gun Safe Buying Guide so you can learn how to determine which gun safe suits your lifestyle best. I have made a detailed guide about the features you have to consider before you buy a gun safe and they are connected to the size, brand which made it, capacity, materials used during the production and special features like fire or water protection. If you are familiar with all those features, I suggest you visit my posts about best biometric, quick access or fireproof gun safes if you know that they suit your lifestyle best.
By continuing to browse the site you are agreeing to our use of cookies.